Our virtual event on Wednesday, 30th September, drew a large audience for a private insight into the work of historical novelist Robert Harris.

Robert’s exceptional skill in bringing the past to life is demonstrated in best-selling titles such as Fatherland, Enigma, Archangel, Pompeii, Munich and The Cicero Trilogy and his new WW2 thriller, V2, is no less gripping.

In conversation with historian Tim Bouverie, author of Appeasing Hitler: Chamberlain, Churchill and the Road to War, Robert gave a fascinating account of his writing process and the historical events that shape the narrative of V2. Set over five days in November, 1944, the novel focuses on the Nazis’ V2 rocket campaign against London, interweaving fact and fiction in a tight human drama. The fictional protagonists are Dr Rudi Graf, a friend and colleague of Wernher Von Braun, the real-life aerospace engineer responsible for the development and production of Vengeance Weapon Two, and Kay Caton-Walsh, a Women’s Auxiliary Airforce officer whose job it is to plot the likely trajectory of the rockets.

“Von Braun,” said Robert, “was a really fascinating, dynamic and glamorous figure. He was an amazingly eminent scientist with a brilliant political ability to manage huge operations. He joined the Nazi party in 1932, and in due course became an honorary major in the SS. Like my hero, he was essentially an idealist who wanted to go to the stars, but he struck that Faustian bargain, selling his soul to the devil for the privilege of building this supreme rocket.”

The character of Kay was inspired by the late Eileen Younghusband, whose 2011 memoir, One Woman’s War, details her experience in the WAAF. “I have an obsession with reading diaries, letters, journals – anything that is unmediated by an historian or journalist, anyone who doesn’t know the outcome of their own story”, said Robert. “Eileen worked in an insurance company before the war and was good enough at maths to be able to calculate the parabolic curve of the V2 and work out where they were launched from. Most of my novels are about characters on the periphery of great events, and I found myself very sympathetic to both Rudi and Kay. I have no aptitude for physics or mathematics, but I’m fascinated by them.  The world is made by scientists and engineers – even if the credit is taken by politicians and soldiers – and I take great pleasure in writing about the people responsible for the hidden wiring of the world.”

The V2 rocket was created at terrible human expense. Missiles were assembled at an abandoned gypsum mine in Nordhausen - the infamous Peenemünde factory, where most of the labour force was drawn from concentration camps: “Tens of thousands of men were transported to work at Nordhausen and 20,000 died building the factory – nearly five times as many as were killed by the V2 in the raids on London and Antwerp”, Robert explained. “Even at that late stage in the war, Hitler believed the rocket could turn the tide of the war. He thought that if he could bomb London flat, then the British would come to the table. It wasn’t going to happen, but it was a terrifying dream.”

Robert’s talk prompted a stream of interesting questions from our online guests. We learned how, as a former newspaper columnist, he thrives on deadlines (“Adrenalin is like rocket fuel for creativity. When you’re under pressure, you see things, you make connections.”) and his method for plotting a thriller: “It’s a tricky line between working out what you want to say, knowing the ‘punchline’ and at the same time needing to keep it nimble and surprise yourself.”

Asked if he would consider writing about contemporary political events, Robert tactfully declined the challenge: “There’s a plausibility problem, isn’t there?  A novel is a universe of logic: events follow a pattern. That makes it very difficult to write about contemporary times, and having lived through Brexit and the virus, I don’t think I could take inventing stories about it. I take refuge in writing novels set in the past that shine a light on the present.” 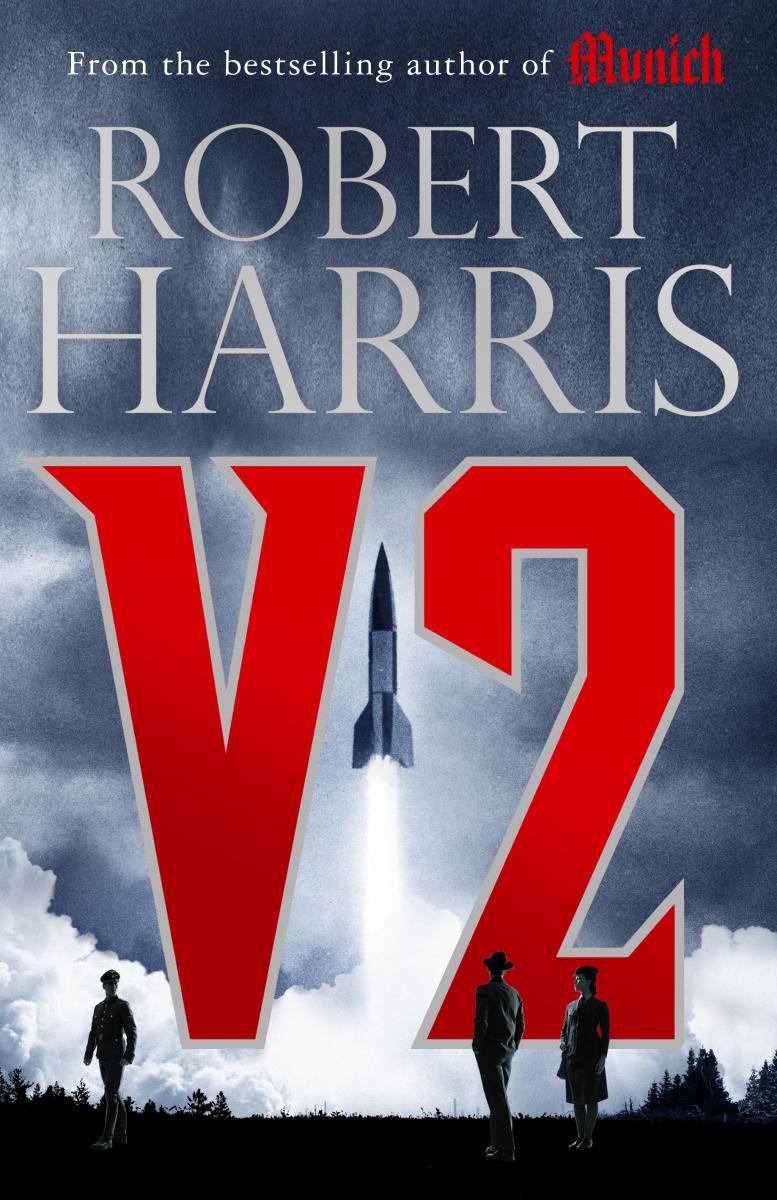